The Advent- and Christmastime is unimaginable without this iconic cookie. Almost always a 6-point star shape, Zimtsterne – with literally means cinnamon stars – consist mainly of cinnamon and almonds. Many people buy them packaged as soon as temperatures begin to drop at the grocery store, but they are easy to make and taste way better than the store-bought ones.

An invention of the southwest of Germany, the Christmas pastry is known for its fluffy consistency thanks to whipped egg whites and the careful folding-in of its ingredients. Believed to originate sometime around the 1600s, Zimtsterne were a food for royalty since cinnamon was a very expensive and rare spice in Europe that time and had to be imported. This explains why almonds and cinnamon are especially associated with once-a-year festivals such as Christmas. 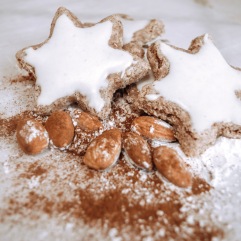 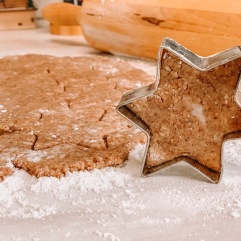 Zimtsterne are not baked at a high temperature, on the contrary the oven only gets set at 250 degrees Fahrenheit. Therefore it is important to use pasteurized eggs, since once the dough is formed and cut out with cookie cutters, the cookie gets coated with a egg white icing and just ‘simmers’ in the oven. Using pasteurized egg whites reduces the possibility of food-borne bacteria contaminating the cookies. The eggs and eggs whites can be found in well-stocked supermarkets near the regular eggs. 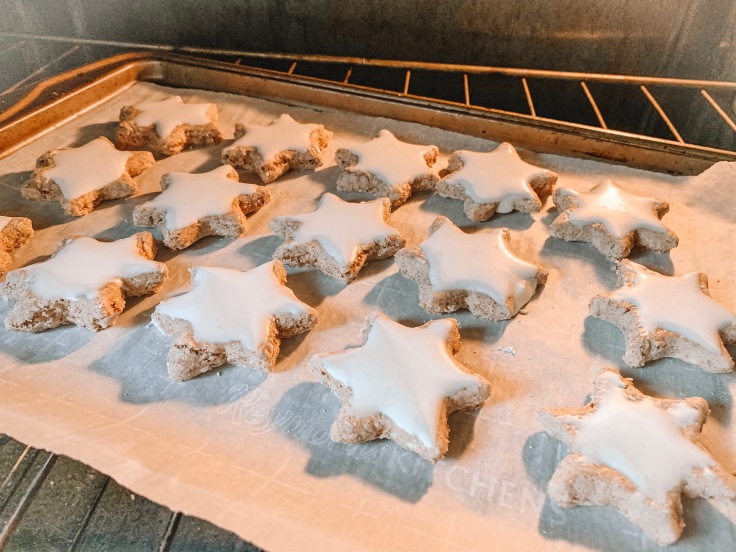 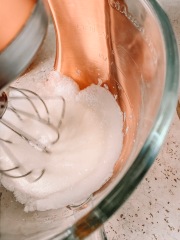 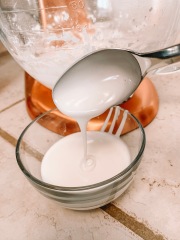 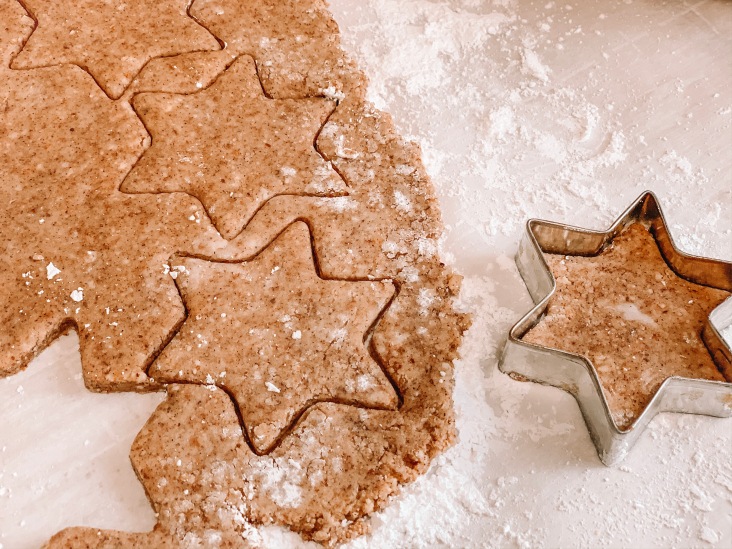 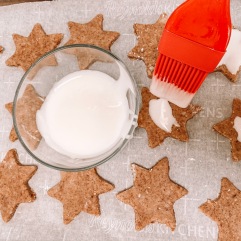 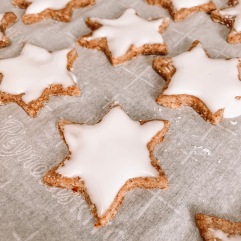 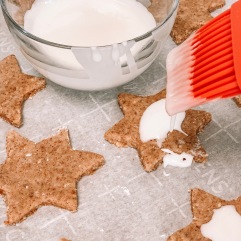