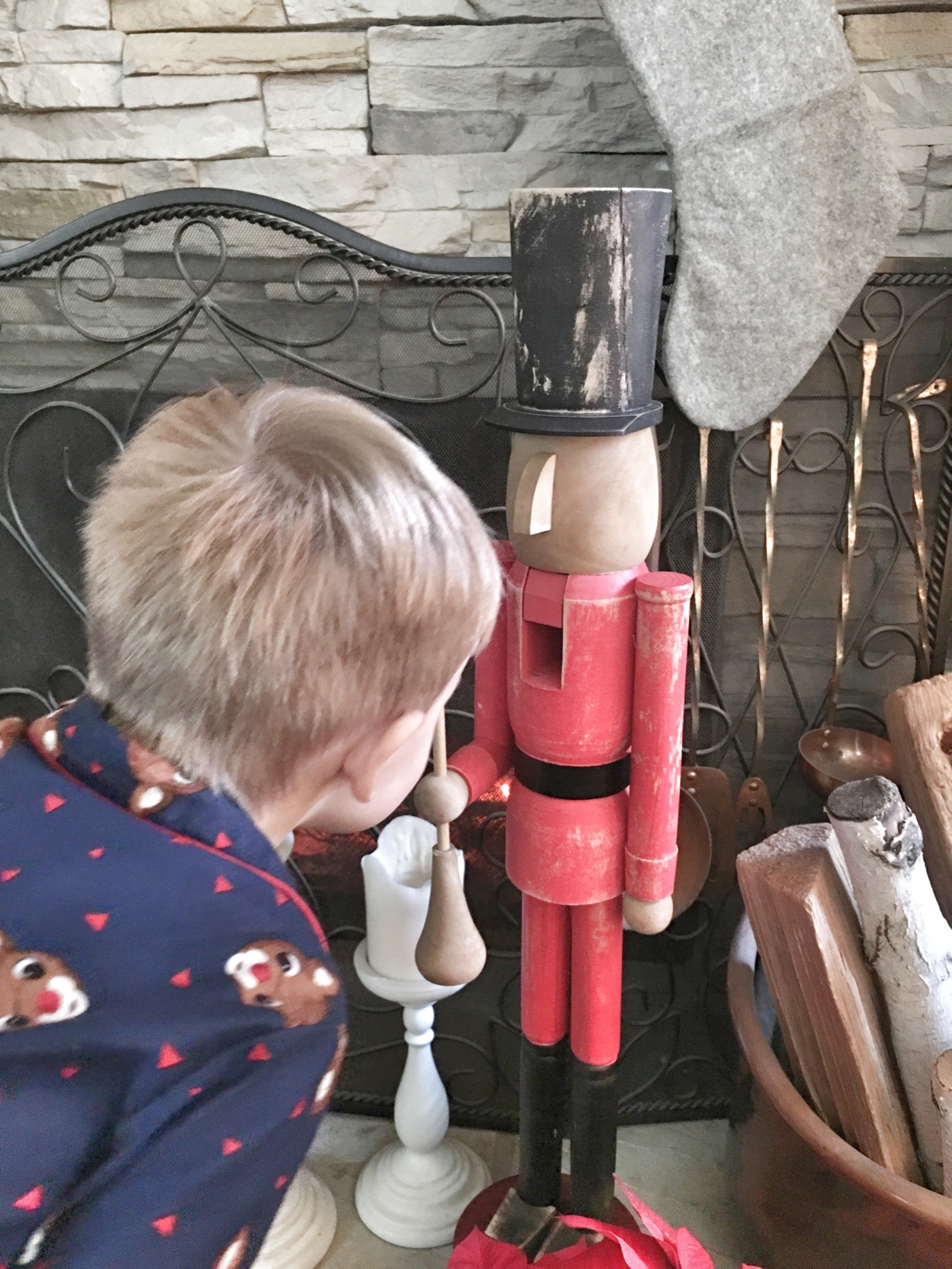 Every year nutcrackers come out of their boxes during Christmas time. But did you know that the Nussknacker or nutcracker didn’t start out as a Christmas tradition? And that they are actually part of a fairy tale? And are associated with being a protector and a messenger of good luck and goodwill? 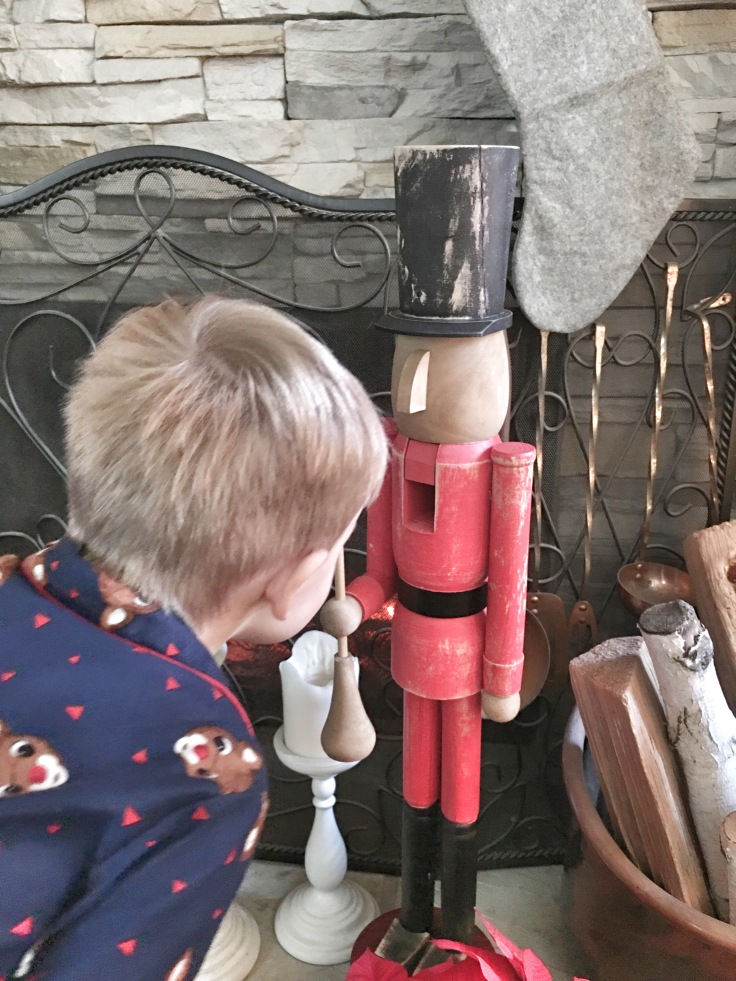 Like many Christmas traditions, the nutcracker dolls originated in the Erzgebirge (Ore Mountains) in the 17th century. Legend has it the creation of the first Nussknacker doll is linked to a craftsman from Seiffen. They were often given as gifts, and soon became associated with the Christmas season. It is believed that as mining diminished, miners of the Erzgebirge used their wood-working skills to create toys and figures that were sold at Christmas markets around Germany. The most famous nutcrackers come out of Sonneberg in Thuringia. Some of them have over 100 pieces which are carefully assembled to create these masterpieces. 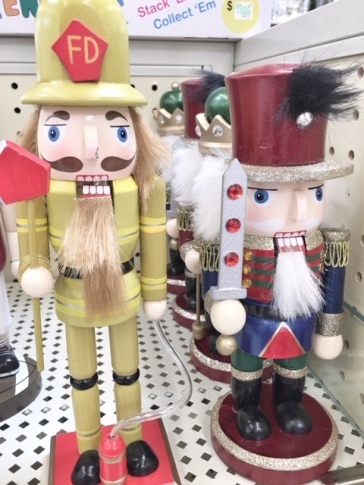 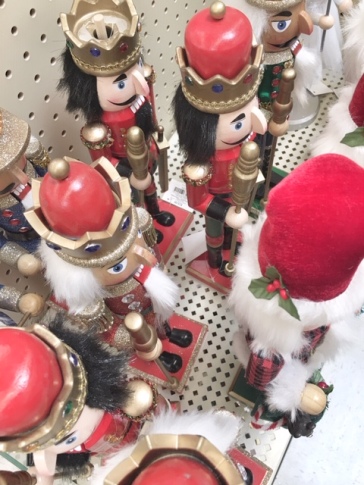 The first nutcrackers – soldier, knight, king – were pretty much all the same and looked very similar. In the 1870s, Wilhelm Fuchtner, known as the father of the nutcracker, made the first commercial production of nutcrackers featuring the same design. Soon, however, the Steinbach family  was instrumental in spreading the popularity of the nutcracker by deciding to create nutcrackers based on German Folklore or famous leaders from around the world. Every year, they still come out with ‘limited edition’ nutcrackers – each one a handcrafted masterpiece in itself. 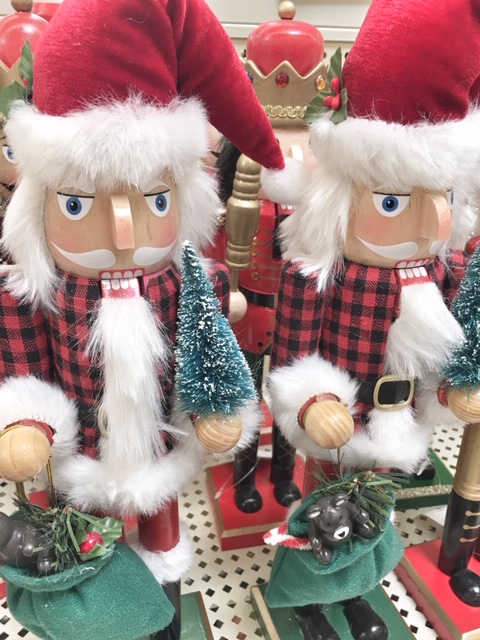 In the 1950s, the hobby of collecting nutcrackers spread beyond Germany thanks in part to American soldiers who while visiting Christmas markets decided to bring the brightly-colored soldier nutcrackers home with them. Right around then Tchaikovsky’s ballet, The Nutcracker Suite was becoming a popular Christmas Event, and so demand for nutcrackers rose dramatically! Today the nutcrackers are a very familiar sight across all stores in the US during the holiday time. 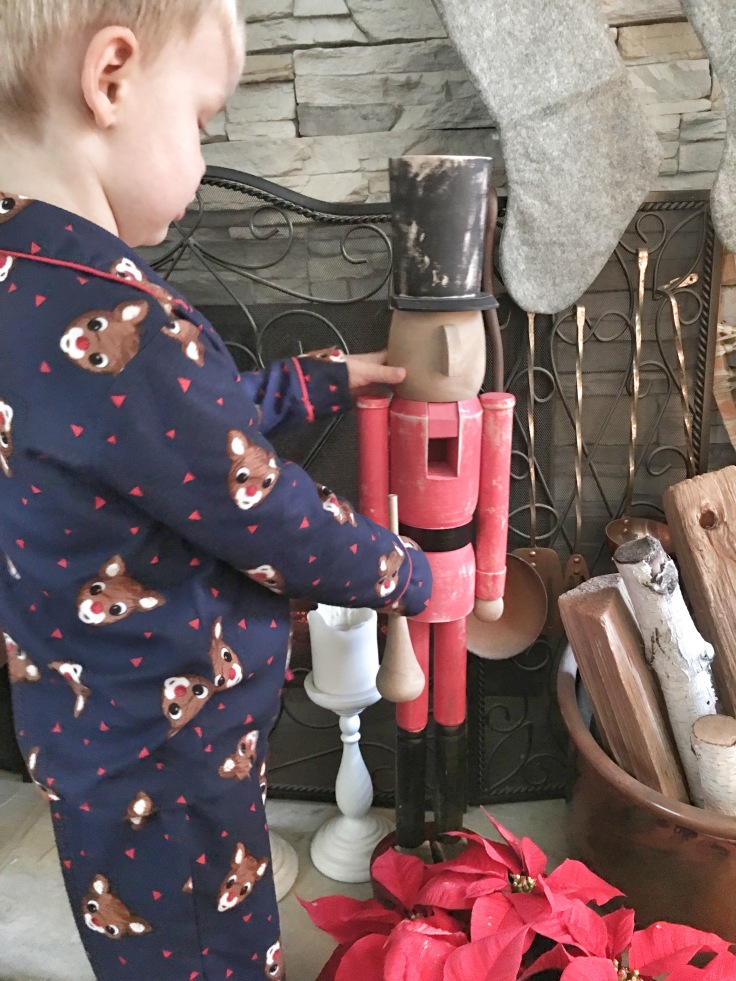 Even though today’s nutcrackers are purely considered decoration due to the fact that their jaws are not strong enough to crack open walnuts (I learned that the hard way when I used one of grandma’s displayed nutcrackers one year to test that theory and broke it), they still remain a symbol of strength and power due to their strong teeth-baring faces and military-like statue. In some sense, one could say they are considered almost like a trusty watch dog watching and guarding families from evil spirits and danger. In the Germany, the nutcracker is also considered good luck. 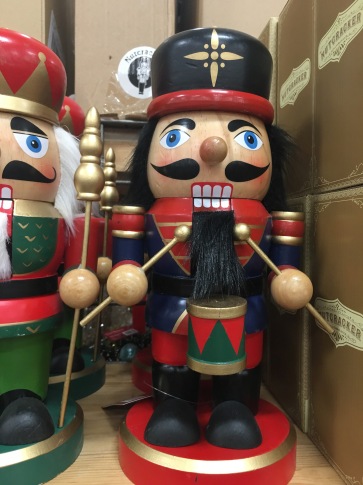 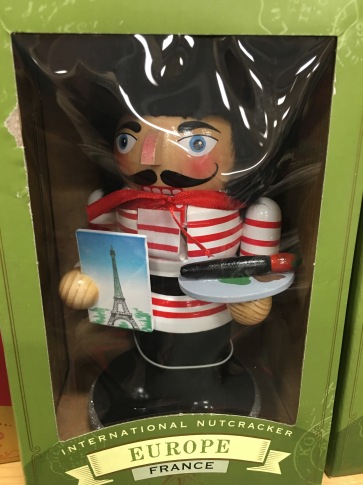 According to a fairy tale widely know in Germany, a farmer offered a reward for anyone who could help him easily open the walnuts from his tree. Every person in village used their own expertise in hopes to open them. A carpenter tried to saw them open. A solider tried to shoot them open. Finally, a puppet maker presented the farmer with a strong-jawed, lever-mouthed doll capable of cracking the nuts and in return rewarded the puppet maker with his own workshop.

Today nutcrackers come in a wide range of styles and designs, some small, some tall, some like the one I purchased this year at Michael’s doesn’t even have a face but is still beautiful and a work of art that gives even my 4-year-old total enjoyment. 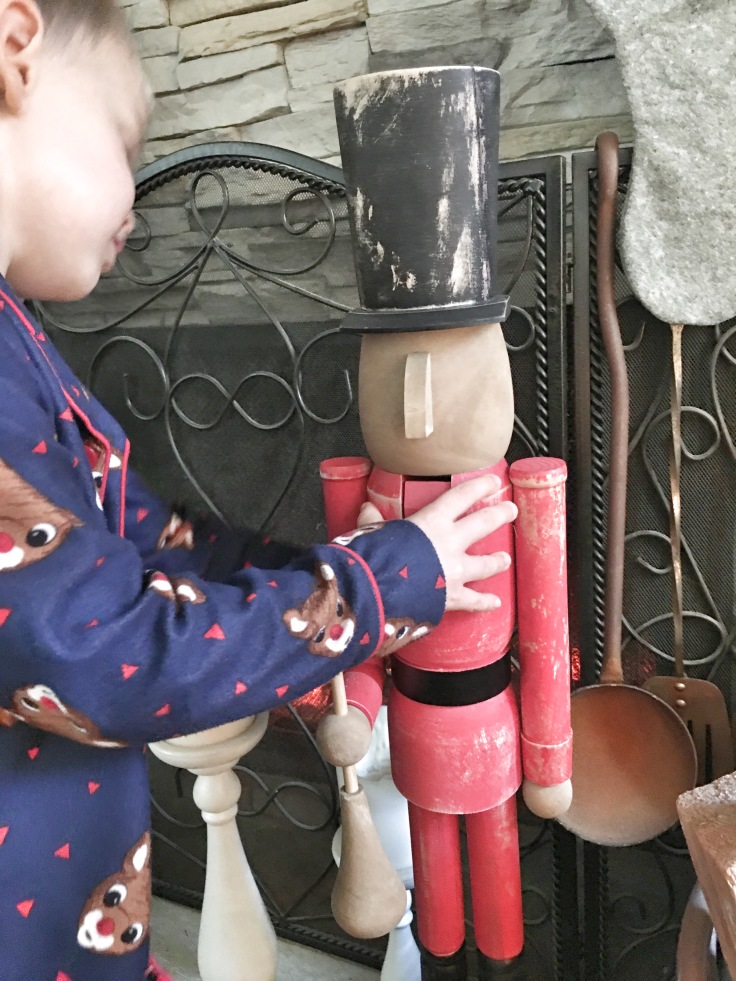 4 thoughts on “Nussknacker…More Than Just a Nutcracker”